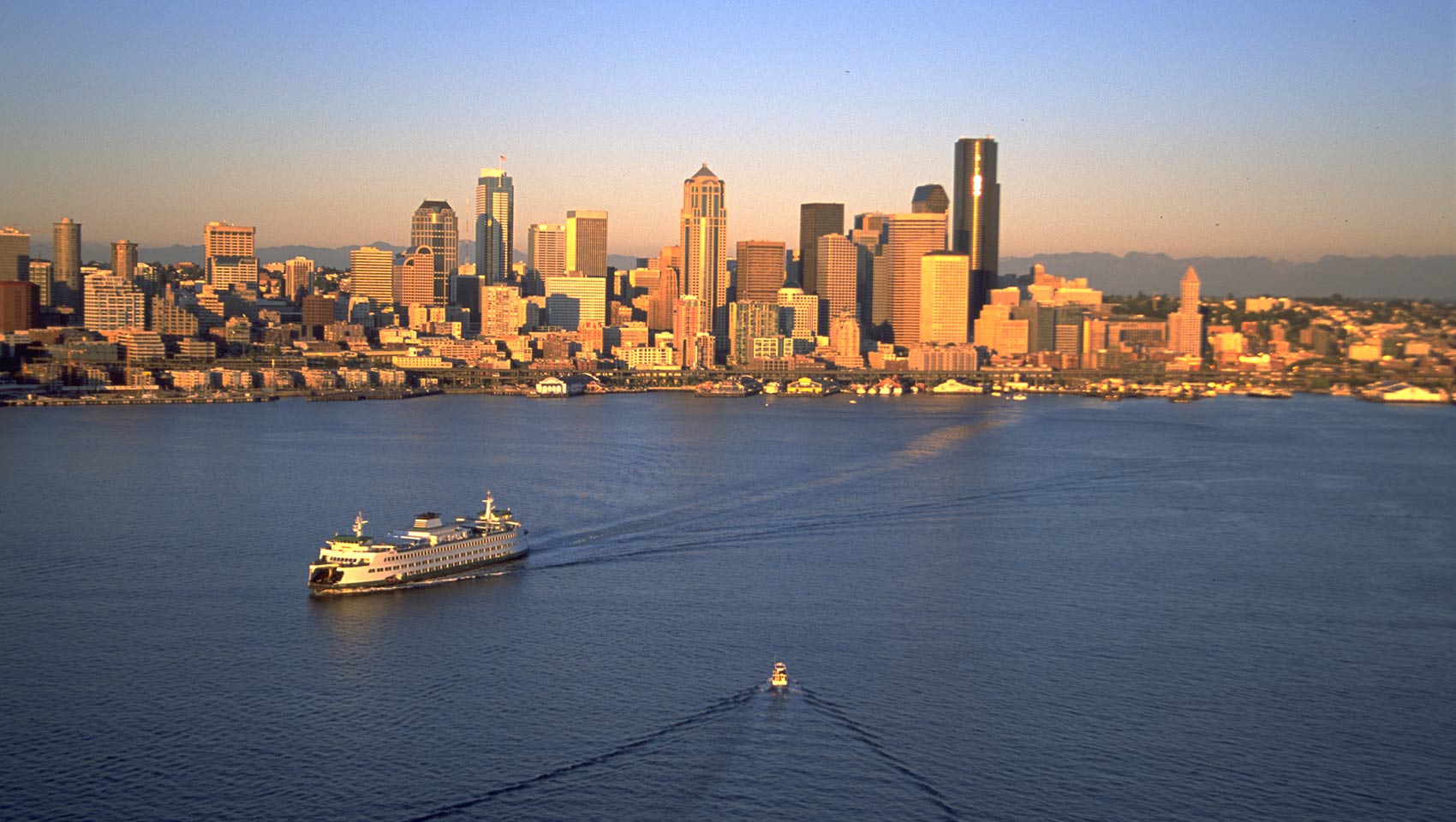 Our Seattle Hotel’s Near Pier 91

Cruising to Alaska? Lucky you! Get even luckier by spending some time before or after your adventure to the Last Frontier at Kimpton Hotel Vintage Seattle. We’re not far from Pier 91, also known as Smith Cove Cruise Terminal, the home of Carnival, Celebrity Cruises, Holland America Line, Princess Cruises, and Royal Caribbean International. (And here’s a pro tip — if you want to learn more about others who voyaged from Seattle to Alaska, head to the Klondike Gold Rush National Historical Park in Pioneer Square, less than a mile from the hotel. It documents Seattle’s crucial role in outfitting stampeders headed north.)