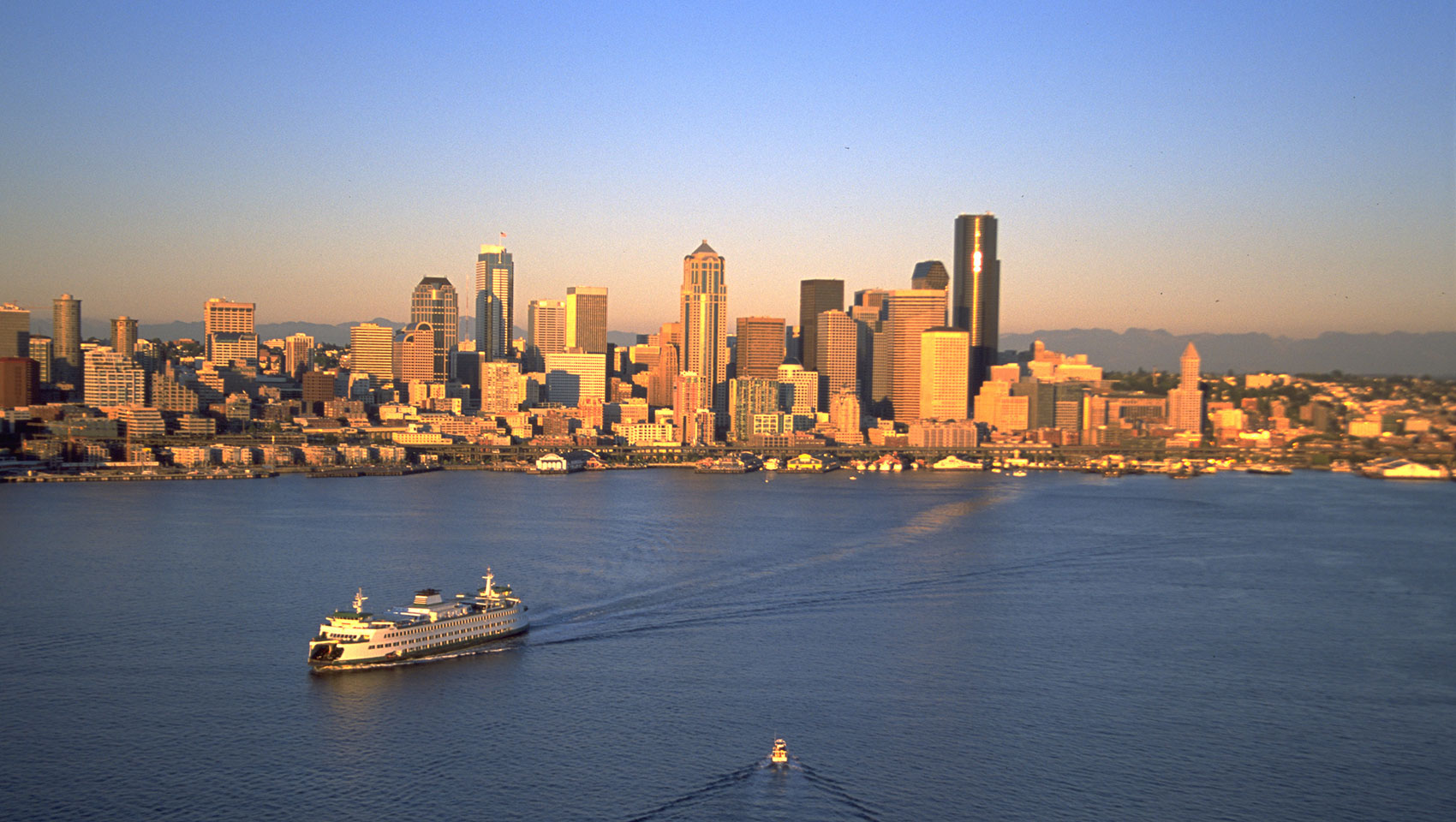 The best things to do in downtown Seattle — and beyond

Whether you prefer to visit historic theatres or urban wine tasting rooms, Kimpton Vintage Seattle offers the prime location from which to explore all of the city’s best attractions. Create your dream Seattle itinerary, whether you’ve arrived on your own, or with loved ones in tow.