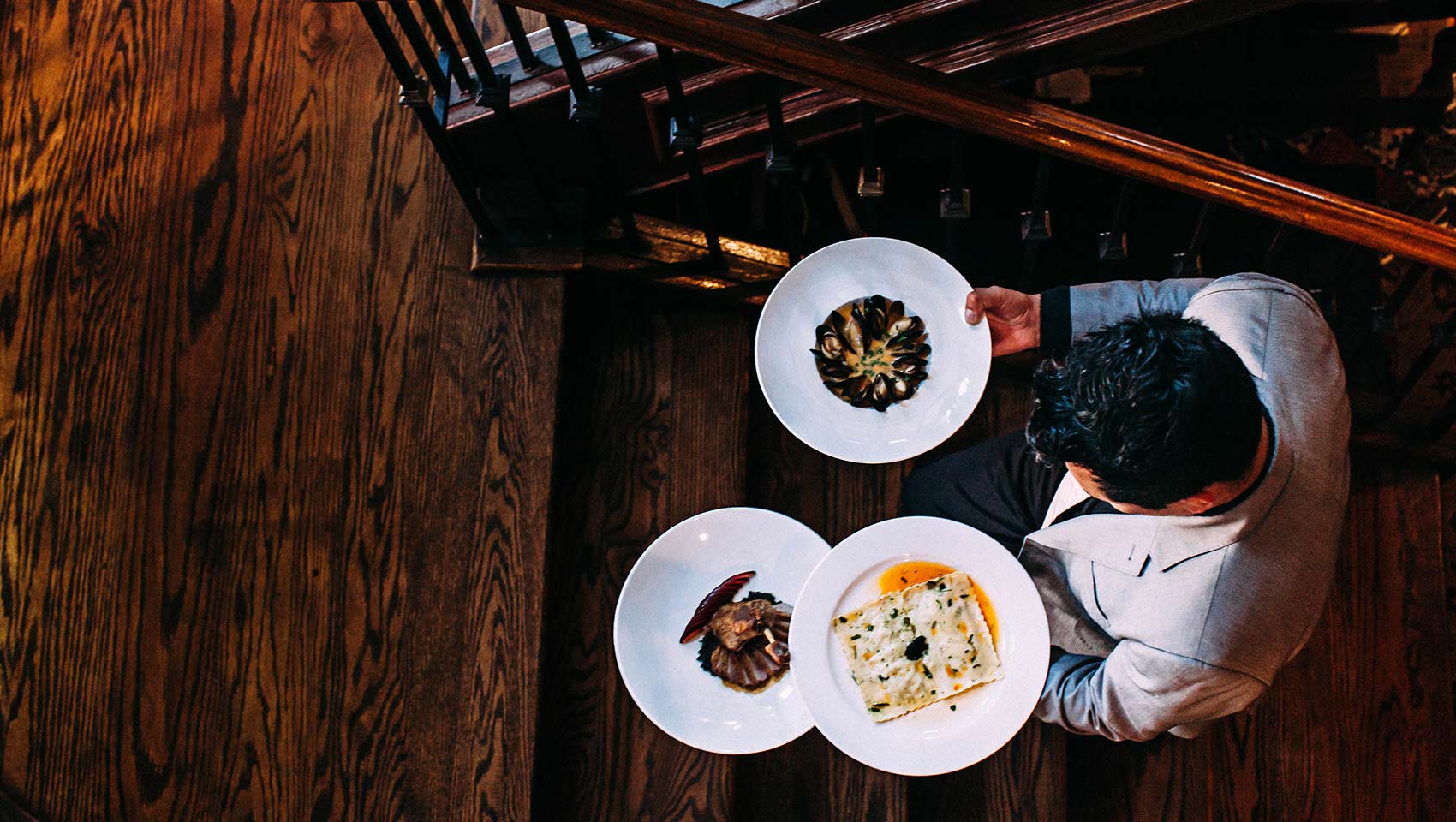 At Our Seattle Downtown Restaurant 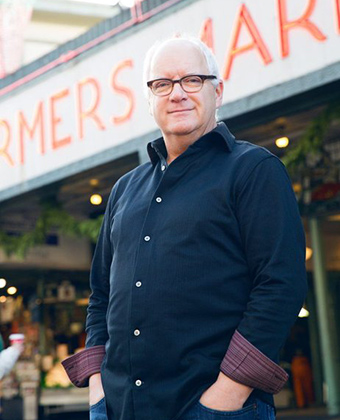 As the son of a New York restaurateur, becoming a chef was in Walter Pisano’s blood. After moving to Seattle to help open The Hunt Club at the Sorrento Hotel, Chef Pisano set his sights on Europe, going on a culinary adventure through Italian and French cuisines. When he returned to downtown Seattle in 1992, he opened Tulio, and the restaurant has been racking up the accolades ever since. That’s largely thanks to Chef Pisano’s deep belief in honoring the talents and knowledge of local producers and artisans — seafood, produce, cheese, and more are sourced regionally from capable hands that provide stellar ingredients for his culinary creations. And because every great meal deserves an equally fabulous wine, Chef Pisano has curated an unequaled wine collection that has earned a Wine Spectator “Award of Excellence” multiple times.